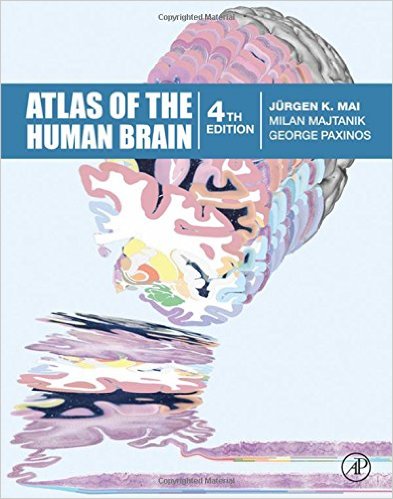 [dropcap]T[/dropcap]he fourth edition of Atlas of the Human Brain presents the anatomy of the brain at macroscopic and microscopic levels, featuring different aspects of brain morphology and topography. This greatly enlarged new edition provides the most detailed and accurate delineations of brain structure available. It includes features which assist in the new fields of neuroscience – functional imaging, resting state imaging and tractography. Atlas of the Human Brain is an essential guide to those working with human brain imaging or attempting to relate their observations on experimental animals to humans. Totally new in this edition is the inclusion of Nissl plates with delineation of cortical areas (Brodmann’s areas), the first time that these areas have been presented in serial histological sections.

The Only EKG Book You’ll Ever Need 10th Edition