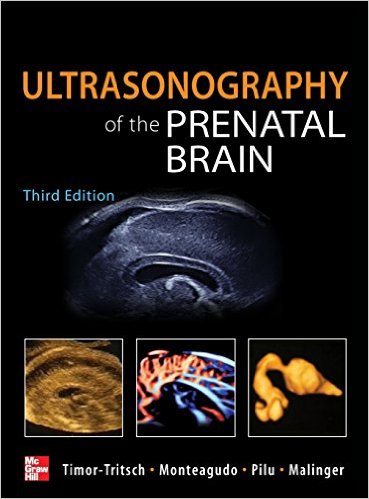 Edited and written by recognized experts, this acclaimed reference is a highly clinical text and visual atlas. It facilitates a thorough comprehension of the normal and abnormal fetal central nervous system―and helps you apply one of the most important advances in modern perinatology: the early detection of central nervous system anomalies. Here, you will find the full spectrum of prenatal sonography tools and insights, from using ultrasound and MRI to diagnose the fetal face, eye, and brain, to the neurobehavioral development of the fetal brain.

Featuring a new full-color presentation and an enhanced, reader-friendly design, the third edition of this unmatched guide is completely refreshed to mirror the significant advances made in imaging resolution and three-dimensional Doppler technology. In addition, the book reflects the growing interest in imaging the fetal nervous system as it pertains to the fetal brain.

Gianluigi Pilu, MD is Associate Professor in the Department of Obstetrics and Gynecology at the University of Bologna in Bologna, Italy. He is Attending at St.Orsola Malpighi Hospital.